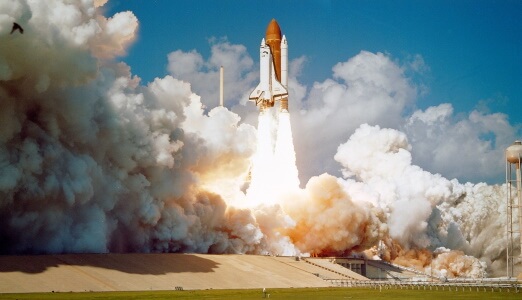 The all Best Booster 2016 for us is Undisputed Laboratories Radical Riot, no other booster is so hot. With a potent name start the men of Undisputed Laboratories in the supplement market. The name Riot means something like rebellion. Of course, we don´t make statements but Undisputed Laboratories of the United States was so nice and send us some free sample. This is really rarely, I can tell you after 10 years in the supplement business. We also received the same warning that the "Radical Riot Booster" has taken a lot of powerful booster friends in the US and other countries, because of it´s strong effect. The name itself made us already hot. Although I´ve had tested already many boosters, I'm excited again and again what´s new in the market boosters.

Of course I haven´t believed the warnings and tried directly a full scoop together with a friend. Just a tip, don´t do this at home, either how experienced or how hard you are, start with half a spoon from the "Undisputed Radical Riot". Sure you can take more after you have tried an half scoop. If you still think to want to take more, don´t say we didn´t warn you. The solubility of this booster is very good. The taste is also really delicious.

It took some time before the booster kicks in, so give it some time until he acts. For us it was about half an hour, including 30 minutes. The cool thing is that the booster comes up slowly and gradually releases its effect. Therefore, you should be a little careful with the topping.

Thus he kicks not in the same as hell. It comes really soft and that's a good thing. Because the effect of Radical Riot is really powerfull.

There are disappearing good booster from the market and fewer remain ultimately left. There is also a lot of advertising for waste made of no effect, mainly from Spacko YouTubers. But here at the Booster Radical Riot everything running properly.

Very good taste and excellent solubility encounter an enormous brutal effect. A spoon in the dosage should not be exceeded and the booster should not be taken too late at night also. Clearly because otherwise you can not sleep in the dark night and are not fit the next day at work.

For us is the Radical Riot Booster the strongest and tastiest Booster that we had in 10 years and even more stronger than the old Jack3d.

We hope you have this post like and look forward to suggestions and comments. If you have any questions, you may also like it here ask.