We have some goods for all pre workout freaks outhere. There are 2 new pre-workouts coming soon american-supps which you maybe know.

They were known to be one of the strongest PWO´s on the market yet. Those pre workouts a not as popular as Jack3d, Craze or VPX White Heat or Dedicated Unstoppable.

The first Pre-Workout i am talking about is the old and new pre workout hammer MESOMORPH. Now the new name is MESOMORPH V2 . The frist mesomorph was brought to europe by the one and only supplement shop in europe American-Supps.com. This old Version was with DMAA and was one of the most respected Pre Workouts on the market. Now the time has come and the new reformulated Mesomorph V2 from APS Nutrition is soon available at american-supps.

The Core of Mesomorph V2 Booster

Mesomorph 2 has a very strong and basic core. We have modern style Creatine Formulation like Creatinol-o-phosphate and Creatine Nitrate. This is really looking like somebody really wants to produce an effective pre workout. Of course the main pre workouts ingredients like Citrulline and Beta Alanine are of course not missing and are found in this product in a high dosage. American Supps is really looking forward to ship and distribute those products mainly in europe which is for us the strongest and most advanced supplement market in the world.

The next Pre workout which is available soon is Pro Supps Hyde V3. As long as i remeber this should be the 3rd Version. First was with DMAA or later Garanium Oil.

Attention: Pro Supps calls this Hyde V2 , but in fact its the third version.

We are sure about the Fact that this pwo will become as strong as the older versions have been. We have still a large amount of pre orders. So hurry up and secure your copy of the latest and best pre workouts on the planet and in europe. Just buy form the best european supplement distribuer and wholesaler american-supps.

The Core of Hyde V2 from Pro Supps

its still a moder art pre workout. But whats inside of this product. As i know the onwer of Pro Supps he will take care of us and produces a strong but not to strong product which helps us during the hard time of a diet for example. Lets look of the supp facts of pro supps hyde v2 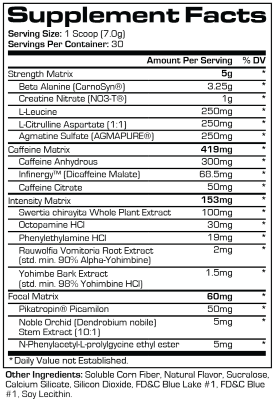 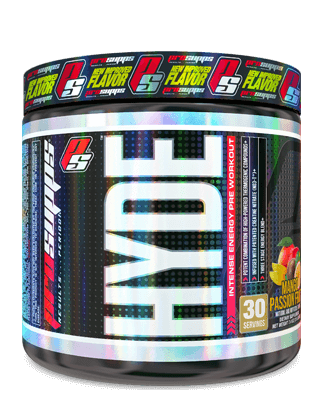