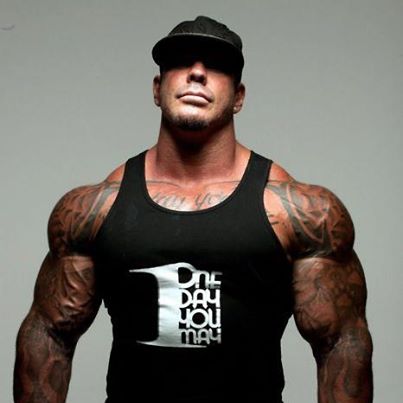 Bradley Martyn expressed his condolences to Rich Piana. We are shocked at the news and wish the family members much strength during this difficult time. Bradley Martyn, who is also one of the big stars of the scene, has today published this post on his Instagram account. Even if there is no official confirmation, we unfortunately have to assume that the message corresponds to the truth. More and more of his friends expressed their condolences to him and his family. Unfortunately, more and more people leave our path in this sport, which in the end always raises questions. What matters in life, how much time do we still have. Should we not enjoy every day more? 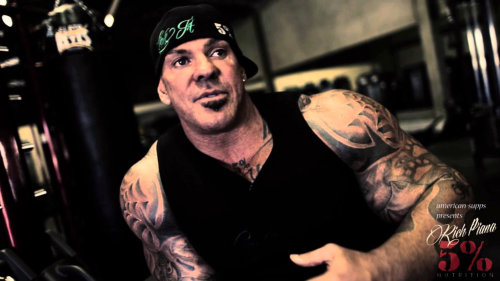 When on Monday the emergency call arrived at Rich Piana's house, the bodybuilding star was already no longer accessible. Piana was then taken to hospital, where he was transferred to an artificial coma. At this time, his family, friends, fans and, of course, his staff, hoped and prayed that everything would be fine. 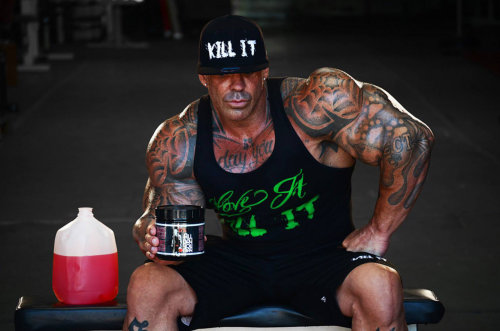 Rich Piana has successfully participated in several professional competitions at his active time, among others. Also Mr. California. Rich Piana became famous only when he used the social media and raised his own YouTube channel and Instagram account, where he was followed by a million followers. The real secret of his success was above all his honesty with his handling of anabolic steroids in bodybuilding. Rich Piana was one of the first bodybuilders who have quite openly talked about the use of anabolic steroids with this sport. He also gave tips on how to deal with it on his YouTube channel and clarified. It was, therefore, natural to assume that this could also be the cause of possible death. 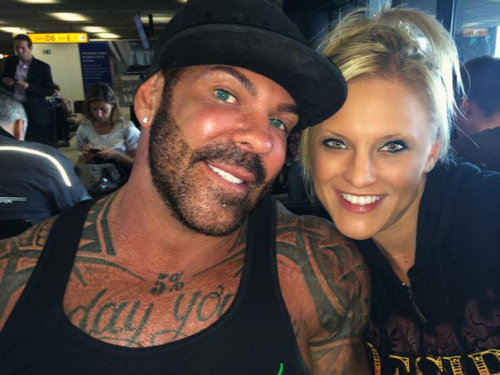 Rich Piana at the FIBO with American Supps

Rich Piana rocks the FIBO 2016 with his team of 5% Nutrition, together with American Supps.

Lift strong into that peaceful gym in the sky Rich 😢#RichPiana pic.twitter.com/vYzQyjZ7s6

Rich Piana was a professional bodybuilder who has a long way to go. In this video you see his transformation since he was 18.

Rich Piana with his girlsfriend

I will not be posting any updates after this until further notice. I just want to be clear @1dayumay is STILL ALIVE. All myself and his family are asking for is POSITIVE thoughts, prayers, and love. PLEASE i'm BEGGING you all to have some respect and realize how EXTREMELY difficult this is for us. Thank you to all of you staying positive and sending well wishes, prayers, and love. We appreciate it more than you will ever know. #theloveofmylife #richpiana #love #staystrong #staypositive #myheart #positivevibes #positivevibesonly #thankful

I'm in tears writing this that @1dayumay has just passed away. I can barely believe this... I am so saddened & heartbroken that he didn't make it. I just want to say THANK YOU Rich for teaching me so much about life, whether it was the easy or the hard way. We had our ups and downs but we sure had an awesome time in each other's presence along with us fighting through some dark times together. You truly touched many people's heart and helped so many!!! It inspired me in many ways to see the huge impact you had on people all over the world. Not many people know that me and him are STILL legally married till this day despite all rumors. I have NOTHING to gain by saying that but want everyone to know the truth. I know that people say stuff on social media but I truly am not the "bad" person people think I am. I actually saved Rich's life 1 time before, glad I was there for him at that time. Rich, I hope you feel better now in heaven and that you're up there healthy, smiling & telling everyone "how it is, being REAL & doing your thing". Rest In Peace my dear husband. #GoneButNeverForgotten #RichPiana #RIP 😢 🙏🏼❤️. P.S. I want to wish my deepest condolence to Chanel @c_no5 and thanking her for being there for him, loving him & showing him support. You're an angel. We will all miss him so much, may his soul & spirit Rest In Peace Forever🙏🏼. XOXO Sara Piana. . . . #Repost @1dayumay (@get_repost) ・・・ Great weekend together @sara.piana and I had some nice time together since we didn't film the Bigger By The Day videos over the weekend!! It was some much needed quality time together!! Your time is everything and make sure you spend it right it's something you can't get back! #welcometoourworld #whateverittakes #livinthedream #loveitkillit #1dayumay #richpiana #queenofbeautykingofbeast #love #whateverittakes