The best biceps exercise in which it depends mainly on the execution and the tension. But very few perform the exercise correctly. The most important thing about biceps exercises is that you turn your wrist and raise your elbows. With these best bicep exercises you can quickly gain muscle biceps.

You stand between the two towers and have in each hand a handle at the end of a rope is attached. The palms face upwards, the arms are stretched out horizontally. Pull the handles and squeeze the biceps, then let the ropes slowly but really slowly down until the biceps grip is at the end of its extension length. This bicep exercise primarily trains the long head of the bicep and should never be trained with heavy weight. 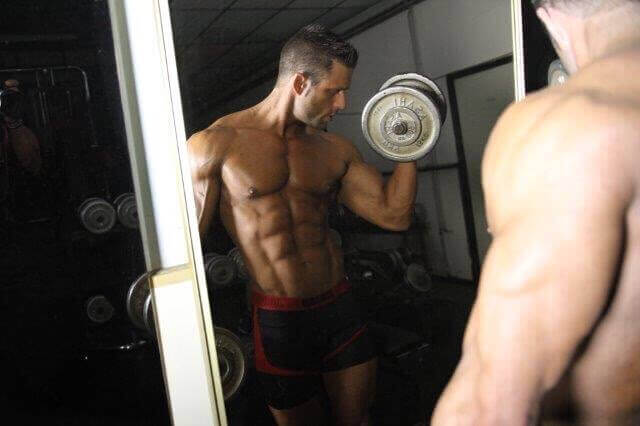 This is a classic exercise that I think makes every gym student. But very few perform the exercise correctly. It also depends on the personal feeling of how best to hit the biceps.

You sit on the weight bench and have a dumbbell in each hand. The forearms are in half pronation position. Point to the body. When inhaling, turn the weight up and in the upward movement the wrist. Then slowly release the dumbbell and turn your arm back to the normal position to the starting position. This bicep exercise trains the upper arm spokes muscle, the arm flexor thus the BIZEPS and the front part of the Deltamuscle (Shoulder Muscle). The pectoral muscles are also partially trained. 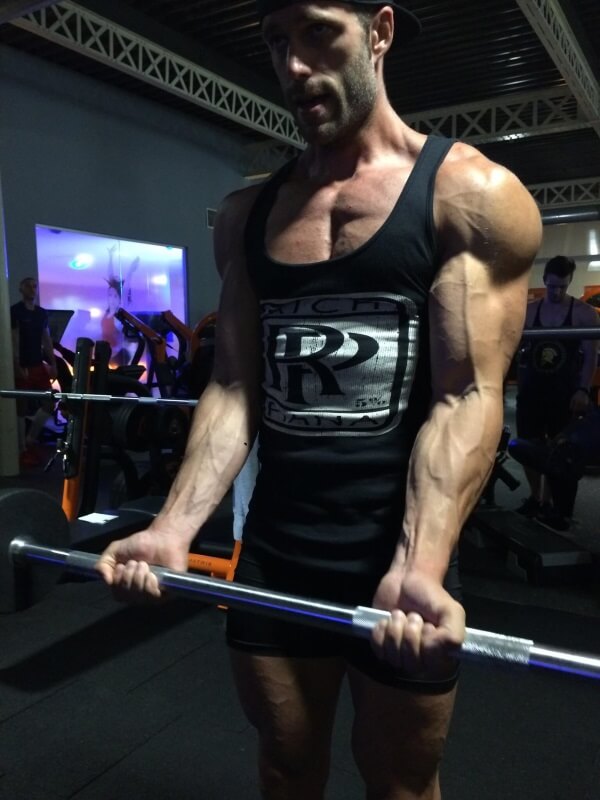 One of the standard exercises for the biceps in all gyms in the world. The barbell biceps workout.

You stand upright, your backs straight embrace the barbell with your hands pointing forward so the palm forward (supinated handle). Reach 4 cm further than shoulder width. This bicep exercise strengthens the biceps and the arm flexor (the muscle below the bicep).

What is the distance between the hands during the barbell biceps workout?

A change in the distance between the hands trains different parts of the biceps:

Tip: You can lean against a wall too. This helps to avoid "spoofing" 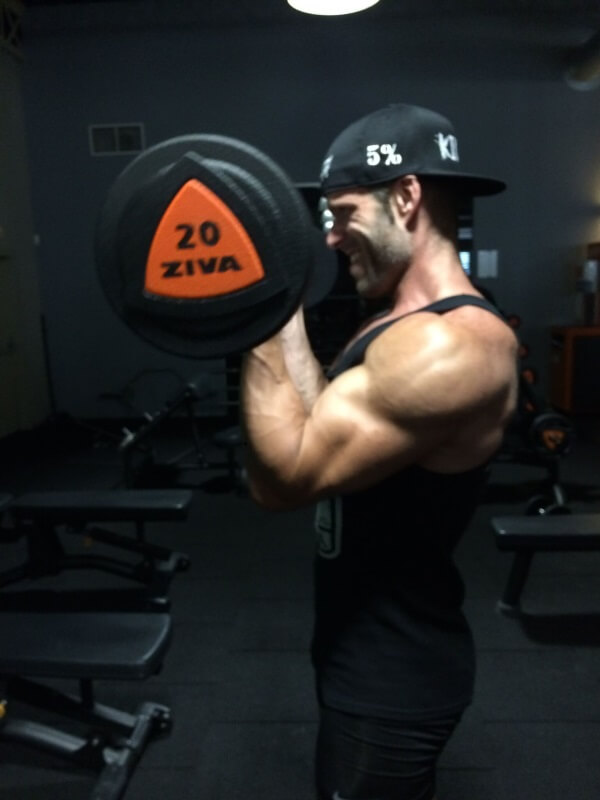 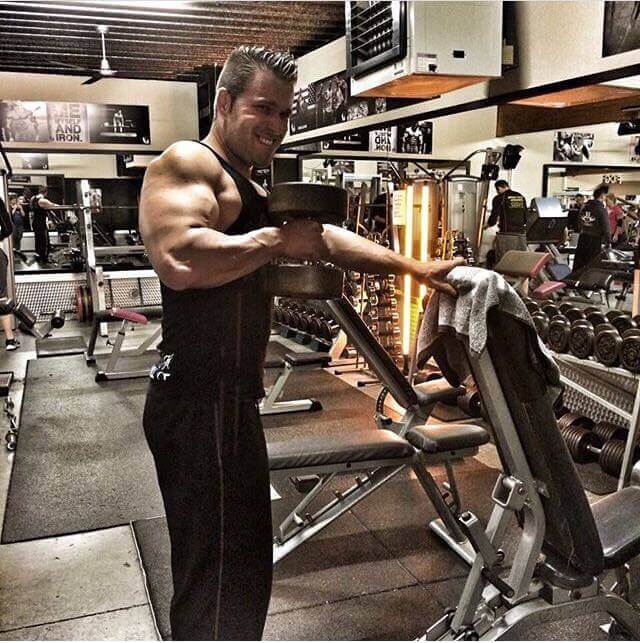 This is one of the best exercises to build the upper spinal muscle. Of course, this exercise also builds up the biceps.

Standing or sitting, the forearm in a semi-pronounced position, so the backs of the hands point outwards, you hold a dumbbell in each hand. When inhaling, dispose both arms simultaneously or alternately bend each arm. Exhale at the end of the movement. 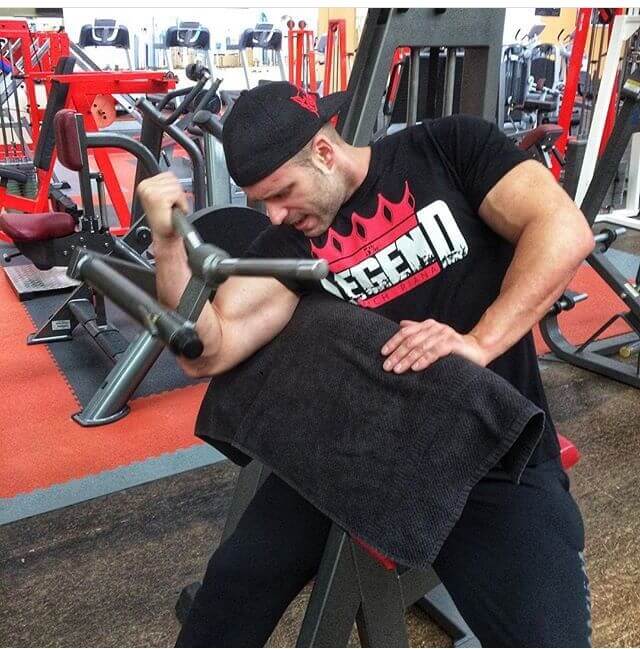 You sit in the device and grab the pole from underneath. The arms are stretched, the upper arms and elbows are on the board. When inhaling, bend your arms and exhale at the end of the movement. Muscle tension is high at the beginning of flexion, so you should start with low weight to warm up the muscle and avoid tendinitis.

This is one of the best exercises to build the upper spinal muscle. Of course, this exercise also builds the biceps on her wrist.

You stand with slightly straddling legs with the dumbbell in the hand in pronation position, that means the thumbs are down. Then simply proceed as always and slowly lift the dumbbell and slowly lower it again.

This bicep exercise is also trained by many boxers and weightlifters to make the wrist stable and strong.

Offseason is almost finished. I gained a few pounds of lean mass, I'm curious what it Will give on stage @5percentnutrition @dutch_gainz 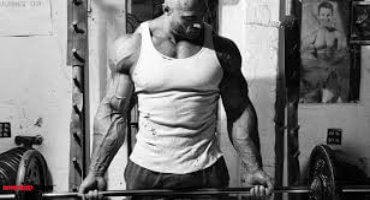 Bicep muscle is important, if you want to build massive arms. Do you explain the biceps construction and which exercises are best suited for this. 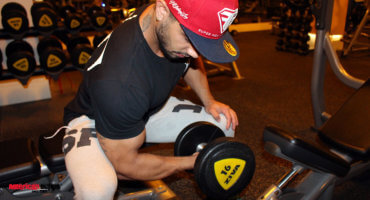